The Making of the Mural

Early in 1987, to mark 80 years of settlement, Elk Point began a mural project that 'grew'. What began as a modest proposal to paint an historical scene on a wall of one of the downtown businesses, expanded in scope until, one and one half years later, 25 four by eight sheets of crezon board were covered with historical images spanning over 100 years. The Elk Point Historical Society coordinated the project, local artist and history buff Billie Milholland researched and painted it and the community as a whole contributed with old photos, anecdotes, memories and posed as models for the dozens of personalities represented in the mural. The artist used outdoor, artist quality acrylic on a tinted gesso background. The mural is protected with two finishes, one which seals the paintings to the board and one with ultraviolet inhibitors to minimize sun damage.

From the Northwest Rebellion, to the coming of the railroad...

The Hungry 30's to the Industrialization after WW II

...even in lean times they played golf, right where the elevators and railroad tracks are now. Elk Point had very competitive ball teams and everyone found time for horseshoes. They 'ate like a threshing crew'. The railroad arrived. Church and school were the hubs of the community. A Highland Dance group brought recognition to Elk Point. 'Wiggy', Dr. Anne Weigerinck, lady doc and avid curler. Another Great War took prairie young people far from home. With a new Clinic and pretty nurses from other places, Elk Point emerged from the war. The Canadian Salt Company, on the banks of the North Saskatchewan River south-east of Elk Point, ushered in the new age. The 'Gidos', as old men do in every generation, sat on the green park benches by the Dominion Bank and gossiped about the shortcomings of modern youth.

From Bridge to Bridge ...

in 1950 a bridge crossed the North Saskatchewan just south of Elk Point and 10,000 people came to the opening. That record-breaking event set the pace for the little village with the'mighty voice'. Elk Point, despite its size, continued to be a town which did things in a big way; Rodeos, Sports Days, Atiak Days, Canada Days. Pioneer women were royalty in 1967 on Canada's 100th birthday: Ethel Martin was crowned Queen by Grant McEwen, Mrs. Cross and Baba (Jesse) Ruzycki were the princesses. Quality of life in Elk Point has always been good because of the army of volunteers that comes forward to meet every challenge. The parade between the bridges honors those volunteers, past and present, whose uncounted hours of service make a difference in Elk Point.

Portage to the Past in Elk Point

Elk Point, nestled in green rolling hills on the banks of the North Saskatchewan River, has a population of 1400. From furs and pemmican, to grain and meat, to salt and oil, Elk Point and area has a colorful history which is highlighted on the Mural. For a further exploration of this history, visitors can travel east to the Windsor Salt Plant, then on to the Frog Lake Resistance site, called by some, the Frog Lake Massacre. This memorial to one of the tragic incidents of the North West Rebellion is located in beautiful, undisturbed parkland. In the town of Elk Point, the historical theme is continued at the Fort George Museum, an extensive private collection, open by appointment. Southeast of Elk Point, a Fur Trade Interpretive Center is under construction. This unique building will be open to the public early in 1992. Five minutes out of town along historic Atimowse Creek is a nine hole golf course, playground and campground with octagonal picnic shelter and hiking trails. 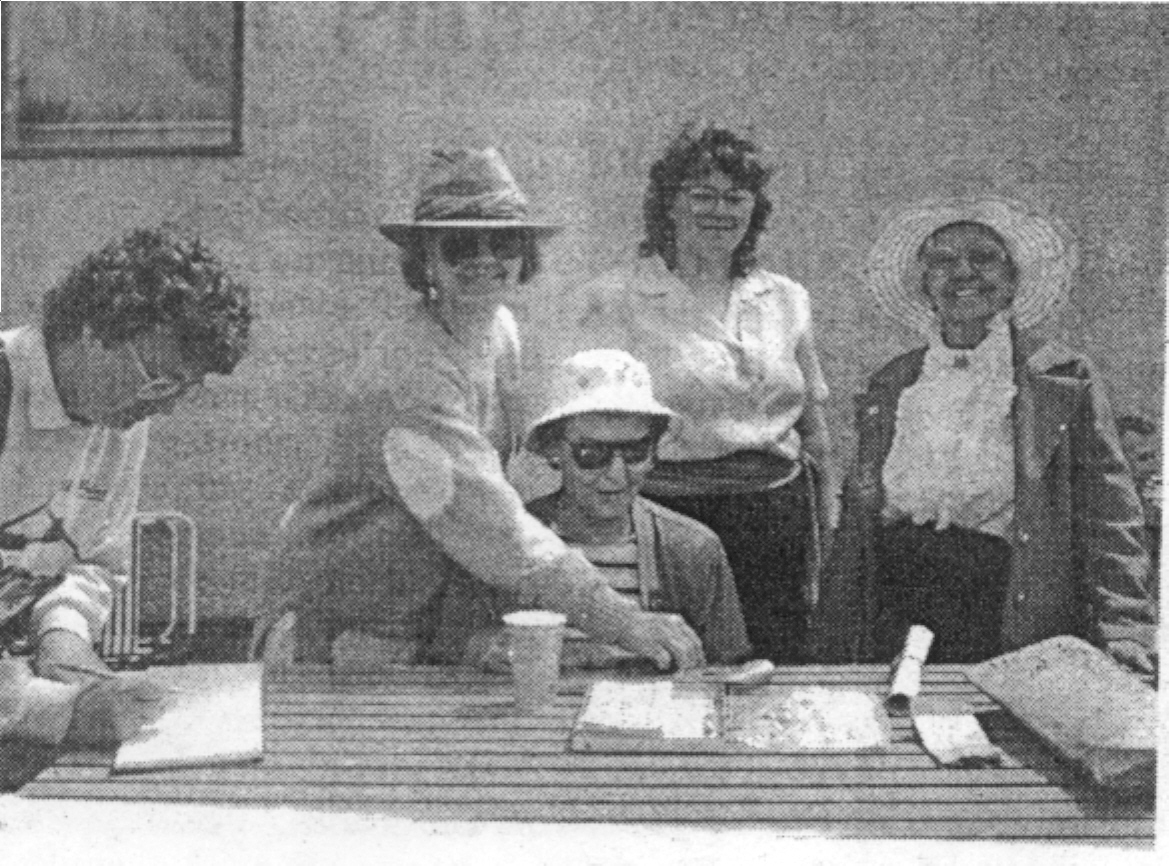