In 2012 Travel Alberta made a number of commercials highlighting various non-mountain Tourist Destinations in Alberta. The Iron Horse Trail became one of these commercials and Riverland Recreational Trail Society found volunteers to spend a few days on the trail with a film crew. 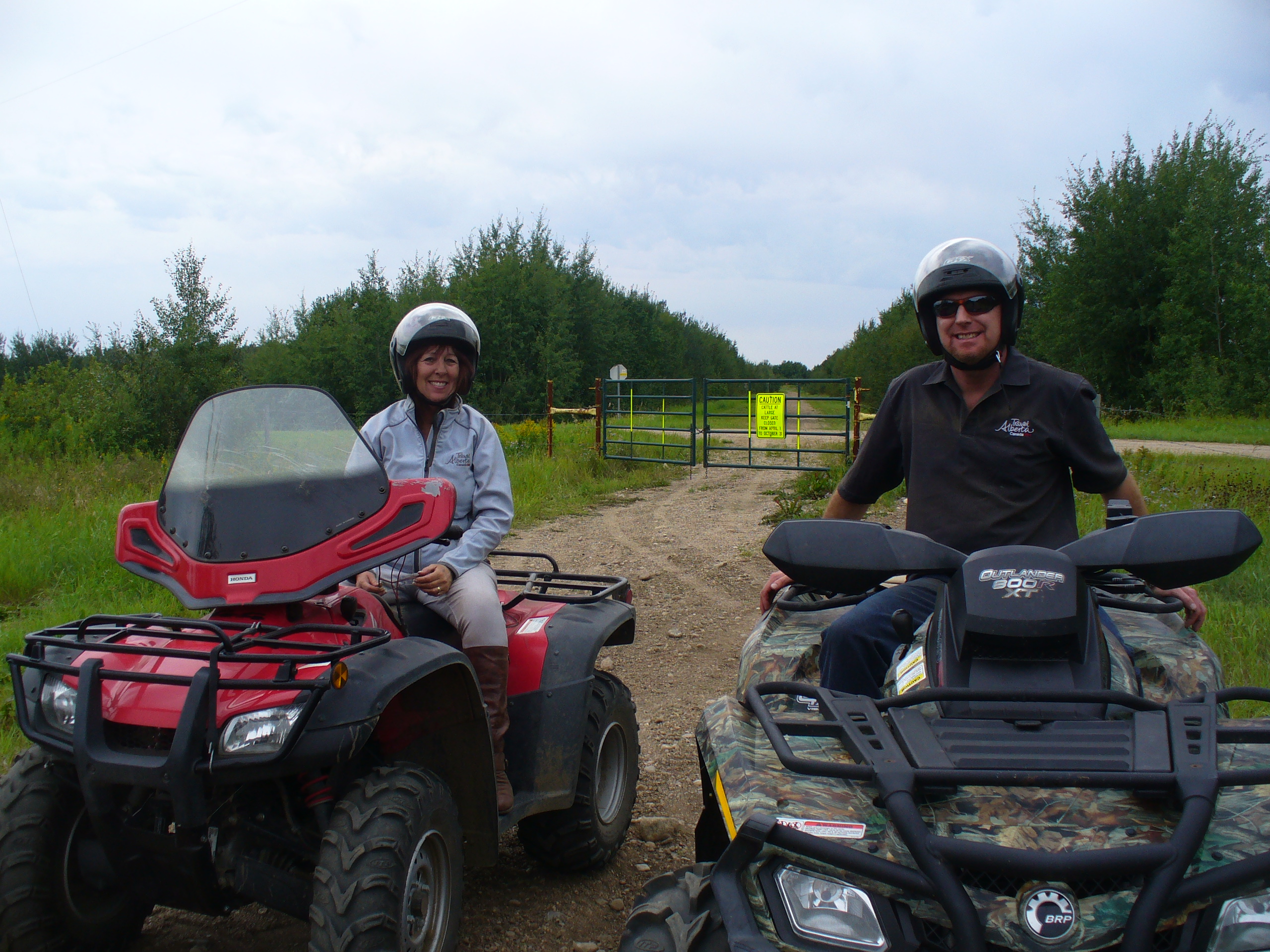 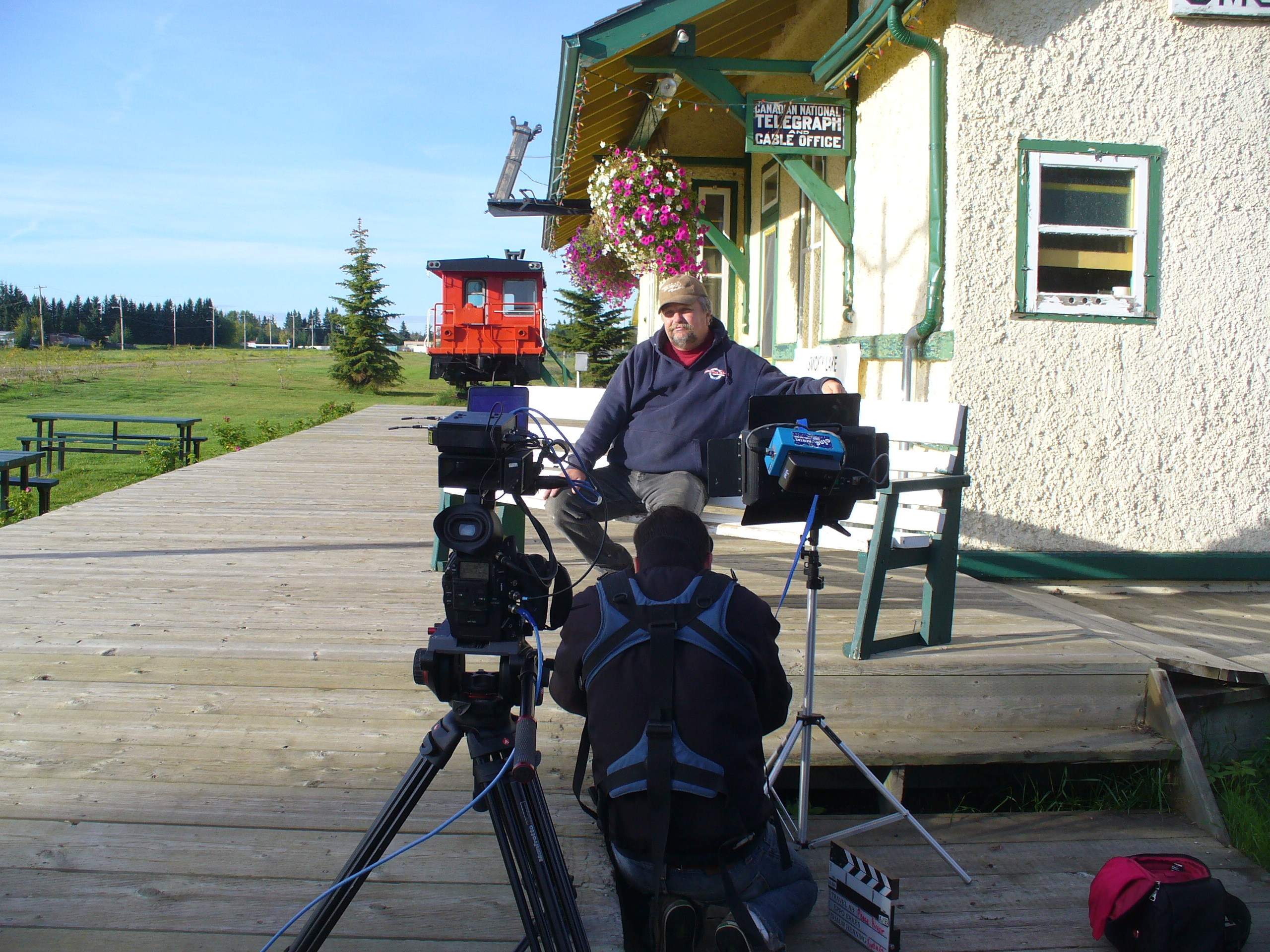 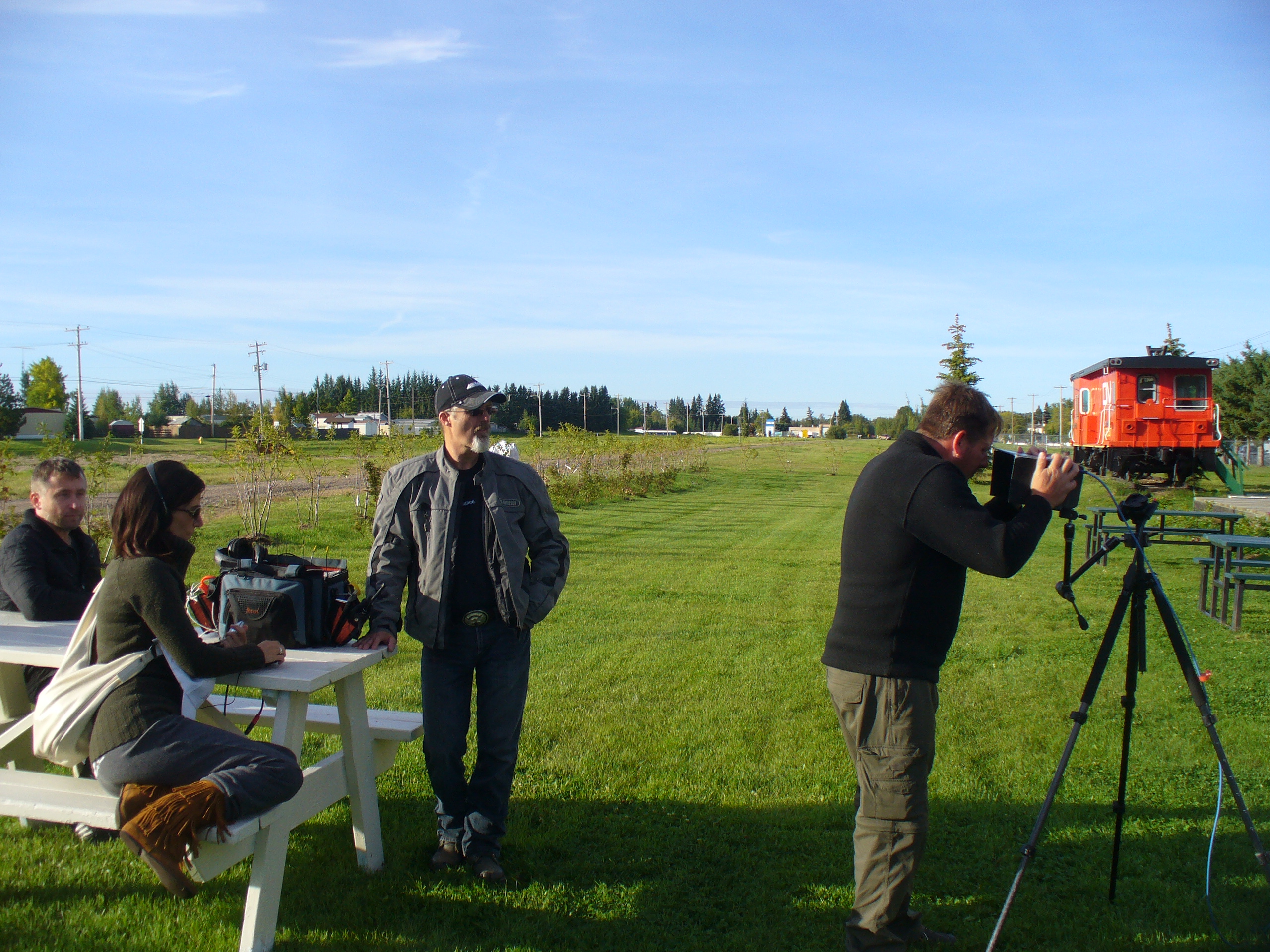 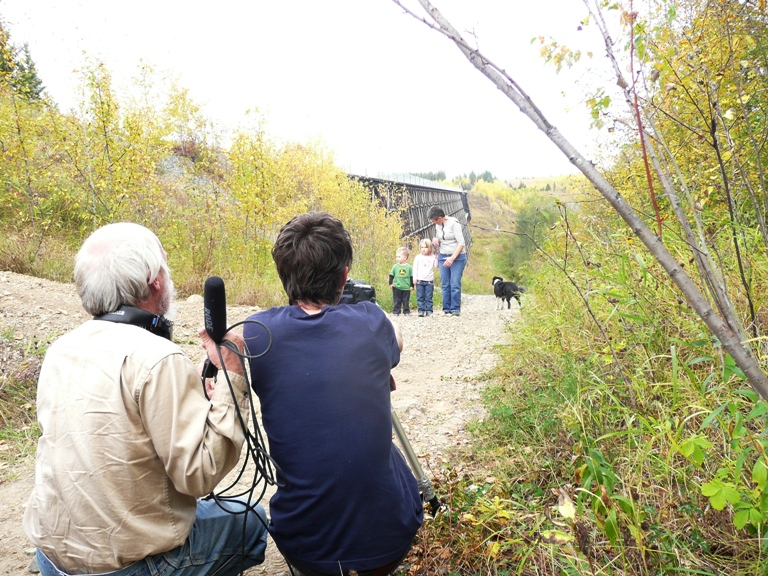 Doris Corey, an adjacent landowner with her grandchildren, helping with a fundraising video