The Canadian Legion, Elk Point Branch No.151 has had its first annual meeting since 1973, when it experienced a slow-down in activities due to the fact that many active members were either involved in other organizations or had passed away. However, at the present time, it seems a spurt of interest has come about since the sudden increase of people settling in this area. Also the Legion has opened the organization to participation of non-service men. The feeling of the members present was that we should get more involved in various community activities, such as sports and student participation in competitions. We also want to get involved in the Canoe Pageant activity as much as possible, which is going to be an annual affair. We would also like to see a baseball club started and will assist in any way possible.

We have elected a new slate of officers for 1978 which consist of Comrade Hedley Brown, president; Joe Price, vice-president; Fred Kryvenchuk, secretary; Calvin LaBerge, treasurer. We hope the new officers will succeed in bringing our branch back to life. We are looking forward to the building of a cenotaph which will be located on the south-east corner of the lot occupied by the Royal Canadian Legion Senior Citizen's Drop-in Centre. The plans are now complete for the cenotaph and the bronze plaque to be mounted on it. 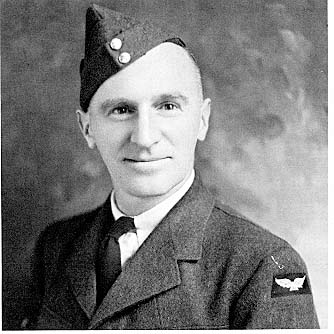 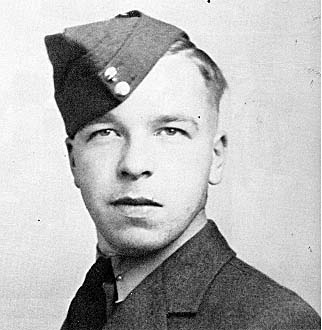 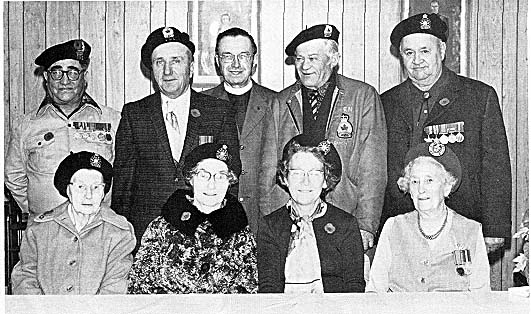 Not gold, but only man can make
A people great and strong -
Men who, for truth and honor's sake,
Stand fast and suffer long.
Brave men who work while others sleep,
Who dare while others fly -
They build a nation's pillars deep
And list them to the sky