January 2009 started a busy year for the Iron Horse Trail. We had received a large Federal Provincial infrastructure grant and we rushed to put it to good use. 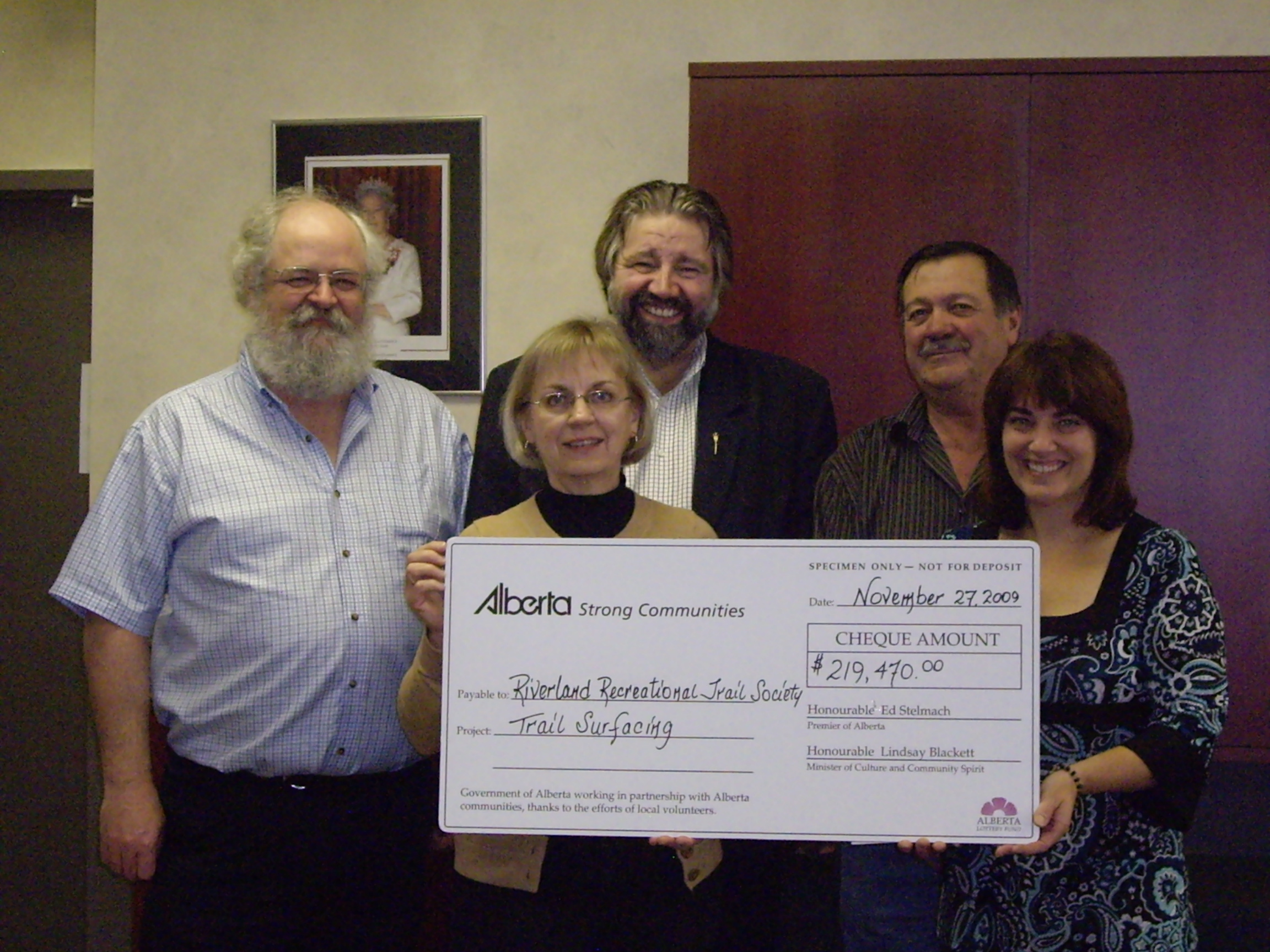 We get the provincial portion of the trail surfacing grant. 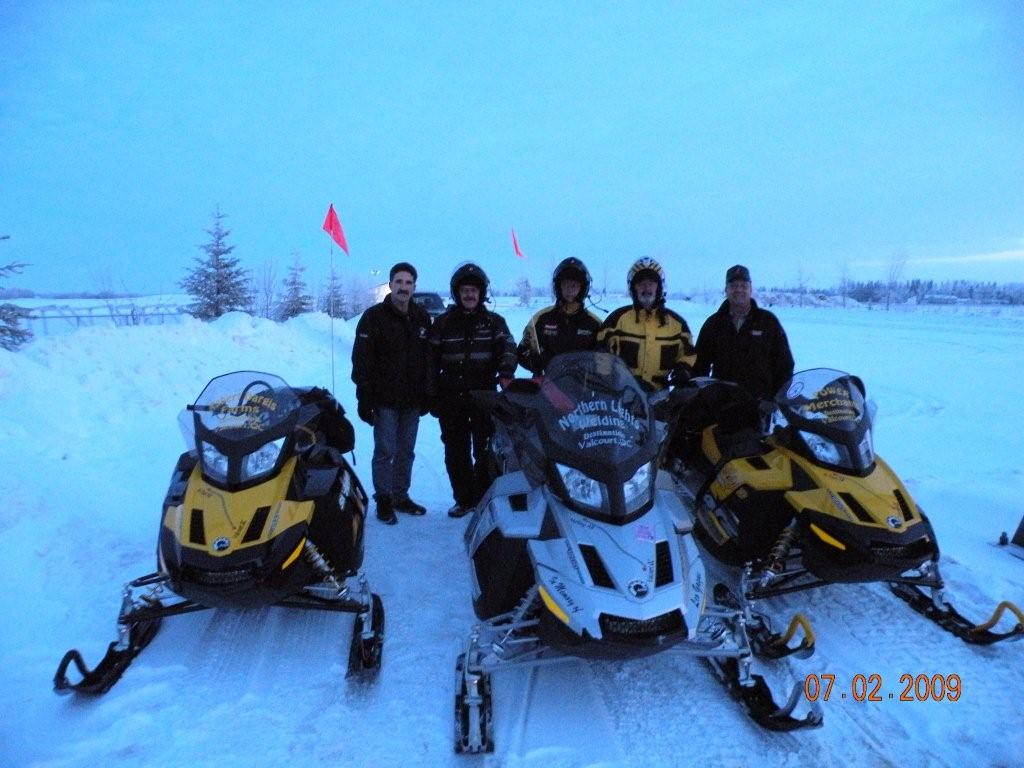 Our local sledders set off from St Paul for Quebec 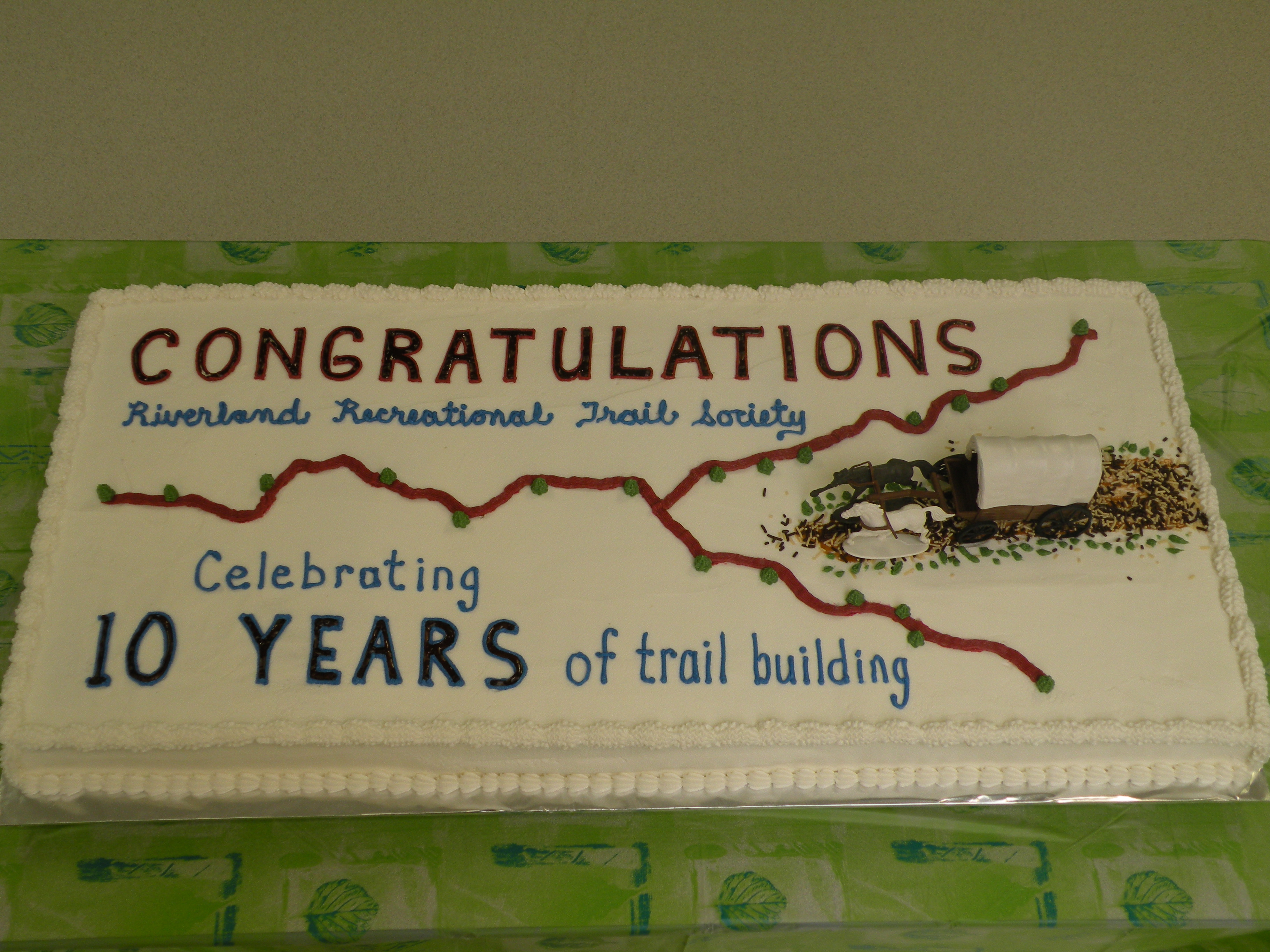 You can have your cake and eat it too! Part of Riverland Recreational Trail Society's 10th anniversary celebration 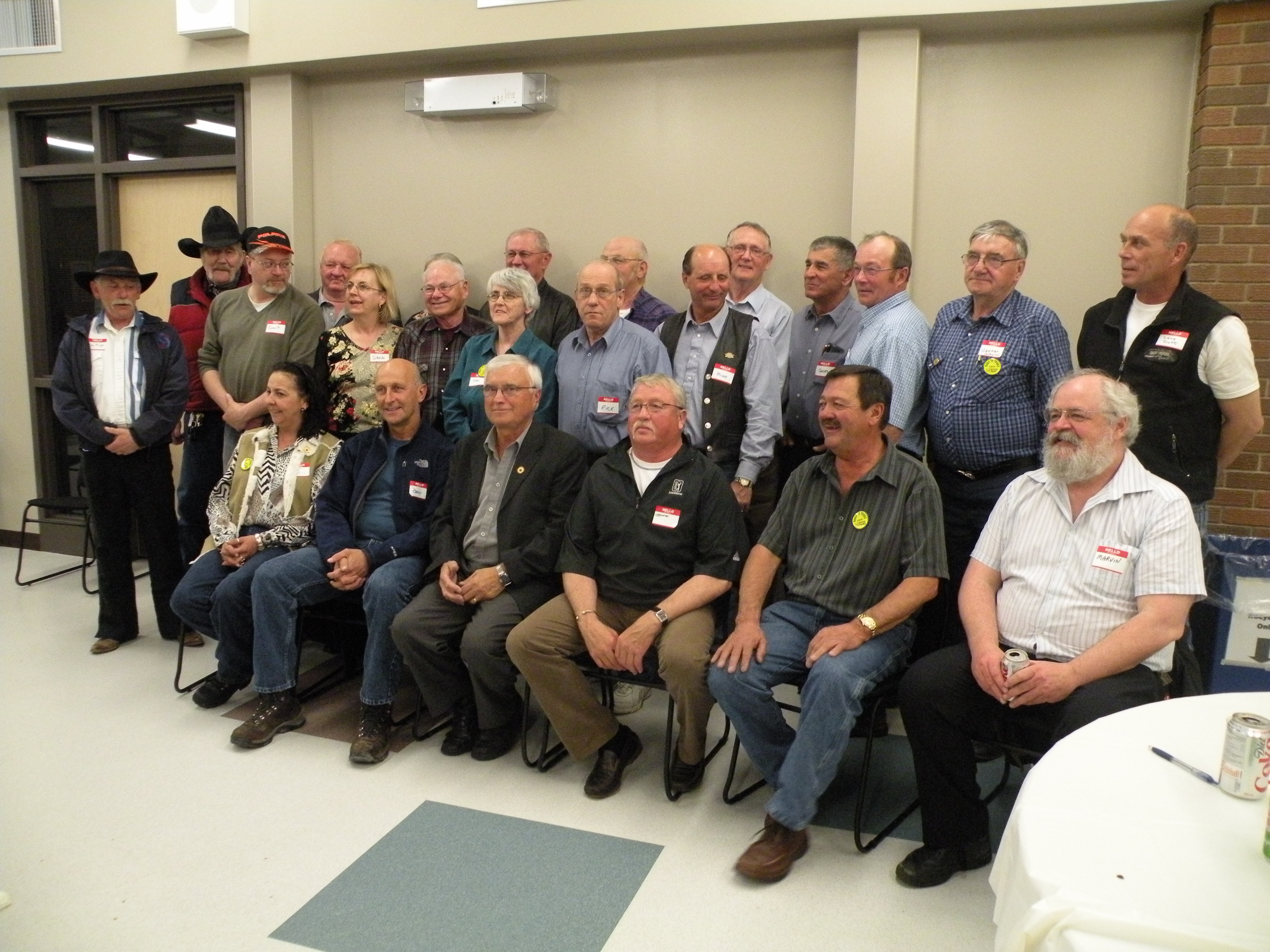 Some of the many folks who made the Iron Horse Trail a reality! AGM in Glendon on 10th Anniversary