The attached collection of local area arial photos was shared with us by Lawrence Zarowny. The photos were made by the Government of Alberta in 1972 and the photos were used extensively by Lawrence during his career in land management for CP and various banking entities. They can be blown up using a mouse or using other methods on mobile devices.

There are 171 arial  photos in all organised in 8 Lines flown from East to West on precise corridors (Lines). Each photo (at the 31000 ft level) has 4 sections by 4 sections and each overlaps a bit on each side north and south and east and west. The lines are also of different lengths. In general Elk Point and Highway 41 are the approximate Center of each Line but this varies a bit. We have added Range Roads to the titles to help in identifying the approximate locations. The table below has the approximate East/ West ends. 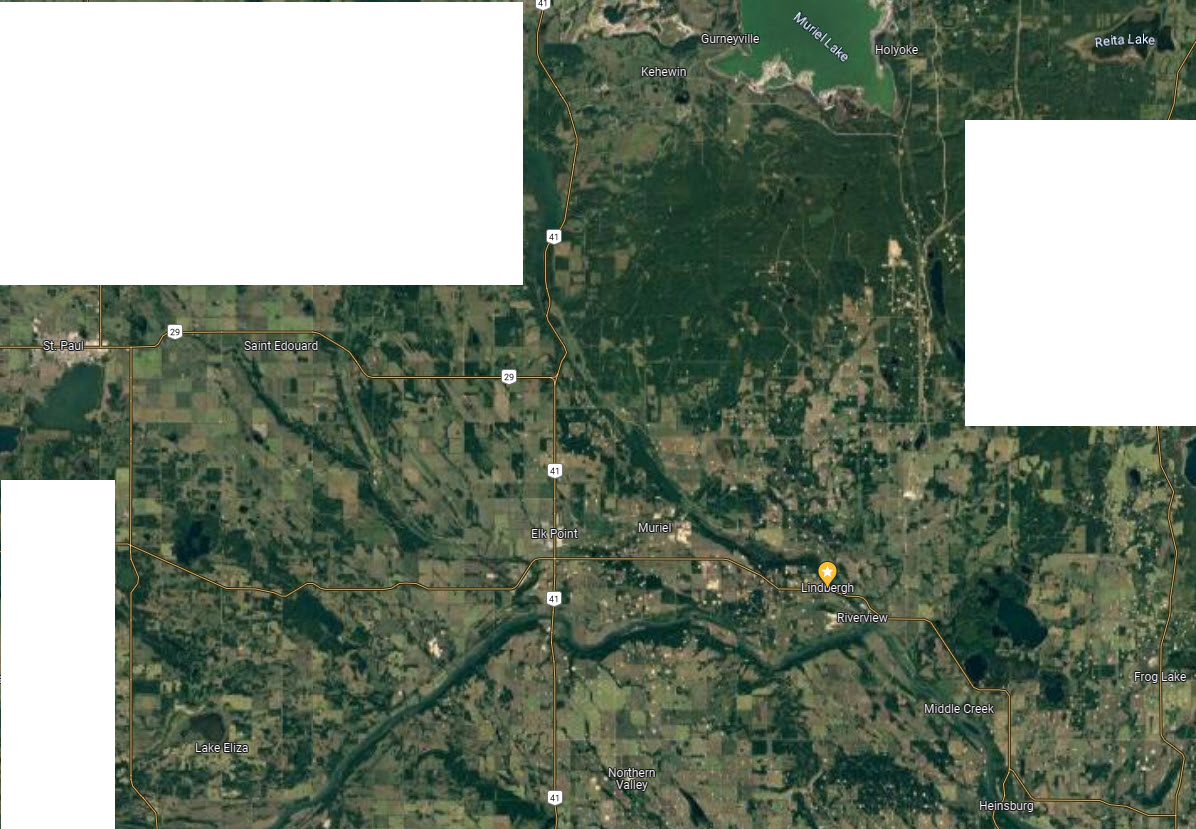