The defining event of our year was the vandalism that started the Cold Lake trestle on fire and it focussed our effort for many years on repairing the trestle to make the trail whole again. 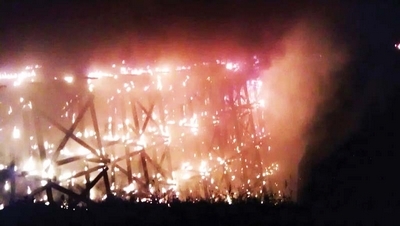 The night of the fire

The Beaver River Trestle bridge on the Iron Horse Trail (IHT) has been rendered unsafe after an early morning fire. Marianne Price, Administrative Coordinator for IHT said she was shocked to wake up this morning to the news one of the trailâs highlights was currently on fire. Firefighters and Cold Lake RCMP are currently on scene. Due to the still burning fire and the damage it has caused, IHT users will be unable to access Cold Lake, or leave Cold Lake, via that corridor. The entrance to the trestle is barricaded. Price urges users to not attempt to go around the barricades as the trestle is out of service and dangerous.

âIt looks like the south side of the trestle was untouched in the fire,â Price said. âOur next step is to assess the extent of the damage, and see if the north side can be rebuilt.â

The bridge, valued at $2.28 million, was not insured. Price said out there are 18 trestles along the IHT, but the cost to insure them was astronomical.

âYou hope a situation like this doesnât happen, but you make a decision and you live with it,â she said.

As much as the bridge is a part of the trail, it is a destination in itself, Price said, pointing out it is right under the flight path of aircraft taking off and landing at 4 Wing Cold Lake.

âIâve seen some amazing photos that people have taken of the planes coming over the trestle.â

âOver 13 years ago, 10 communities worked together to acquire the abandoned CN rail line and turn it into a multi-use recreation trail. At the time, the organizers wondered what to do with the 18 trestles that were part of the railroad. The decision was made to keep the bridges intact, as the trestles are a significant part of the local history and trail users would enjoy them and find them interesting for years to come,â Price said. 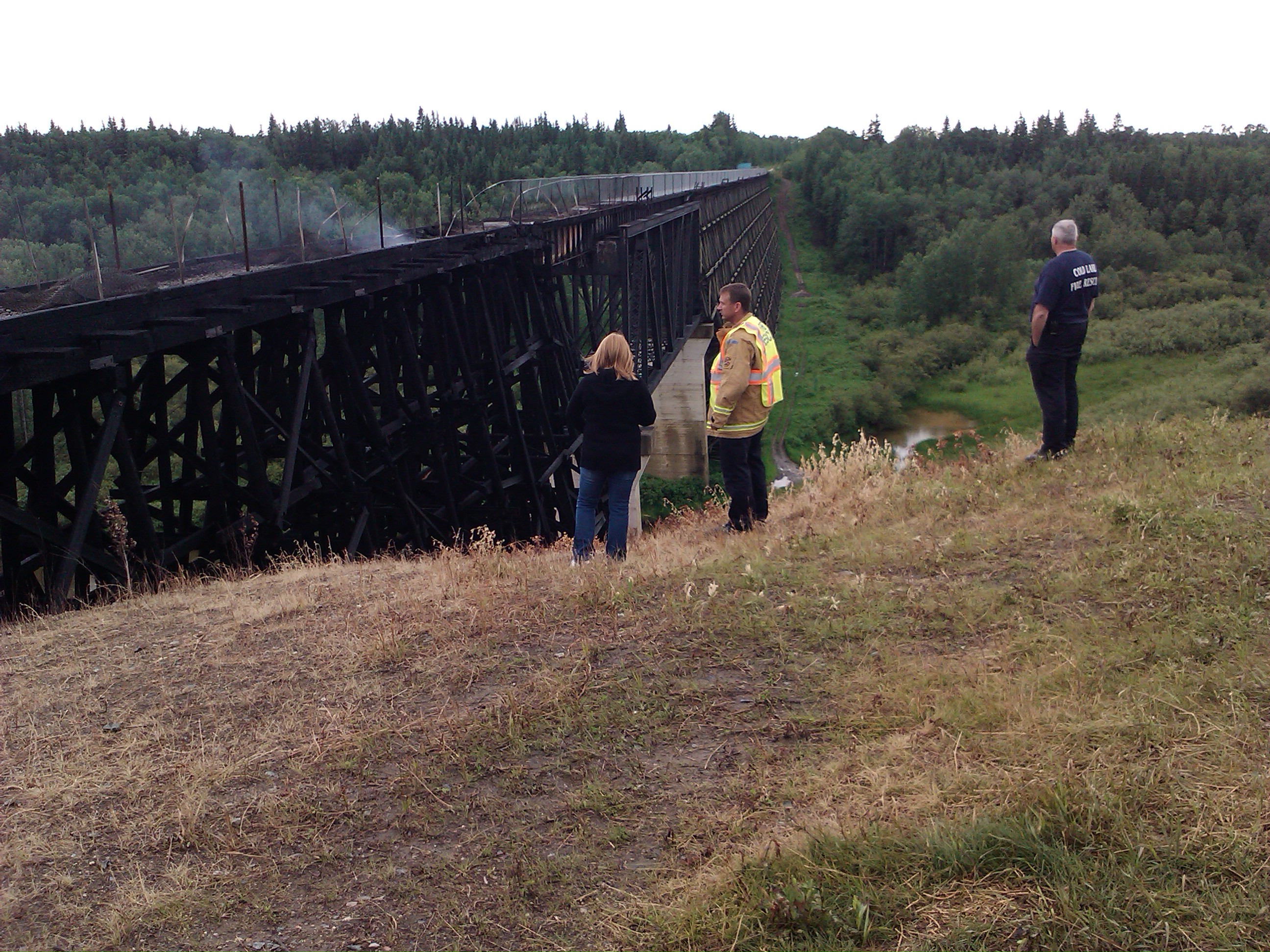 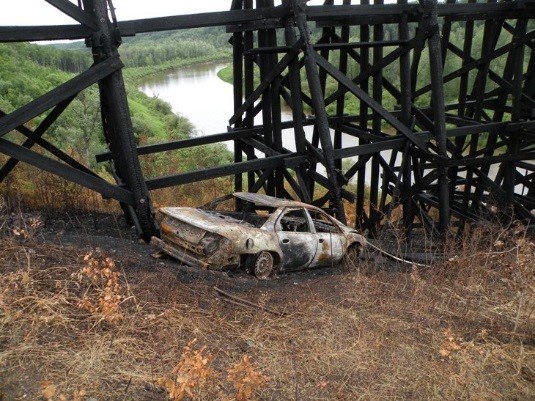 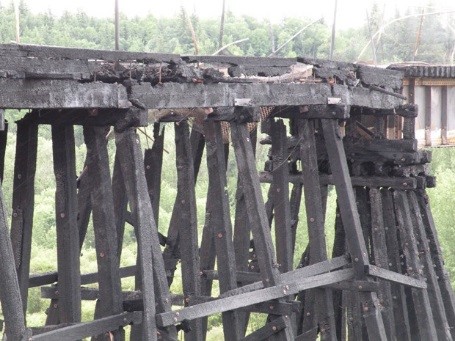 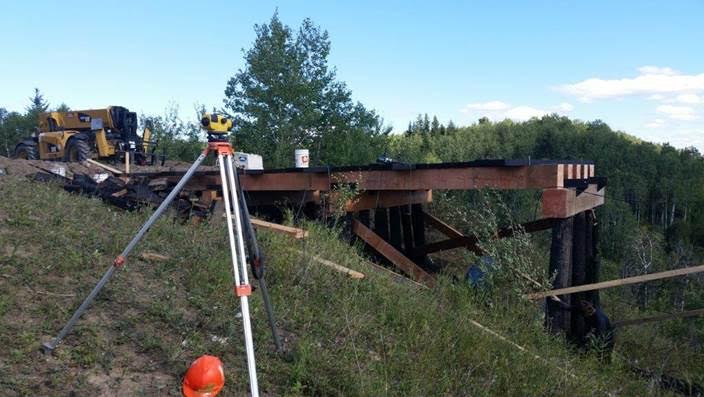 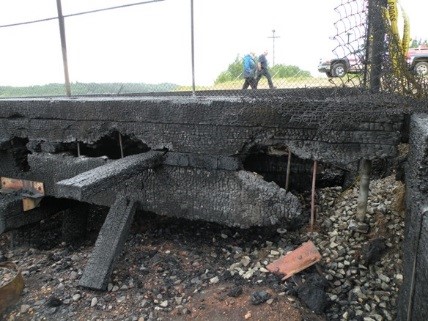 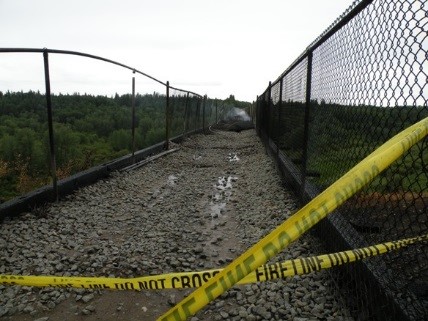 In 2012 we were operating the trail as the Elk Point and Smoky Lake water lines were constructed, and this went very well, with some discussion of details around standpipes and signs. The entire trail was GPSed as part of the municipal governmentâs adoption of new technology.

Riverland Recreational Trail Society signed a new 20-year lease with NE Municorr. We made many presentations to local councils resulting in trail maintenance agreement with all of them and explained the funding plan for rebuilding the Cold Lake Trestle. We faced a CRA Audit of spending under the federal infrastructure program and passed with flying colors. We hired a bookkeeper to deal with complex finances and accountability needed in working with so many governments. Travel AB ads were released and promoted.

Our newest user group geocachers had a need for coins so some Iron Horse Trail coins were designed.