The building of the AG Ross Arena did not happen overnight. A number of people worked at it for quite a few years.

Elk Point had many early teams playing on open rinks 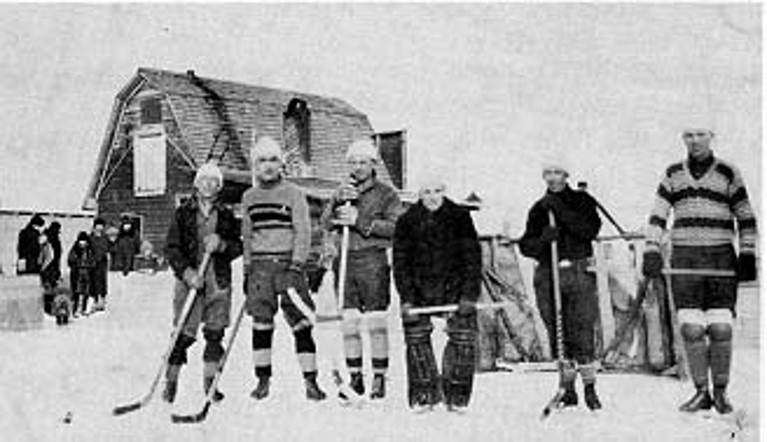 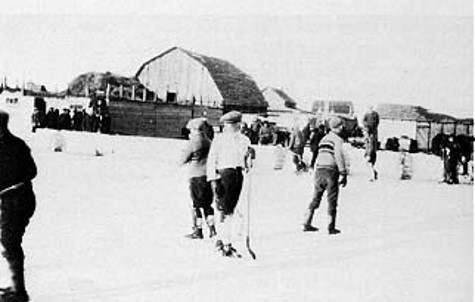 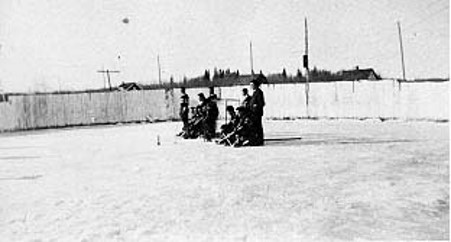 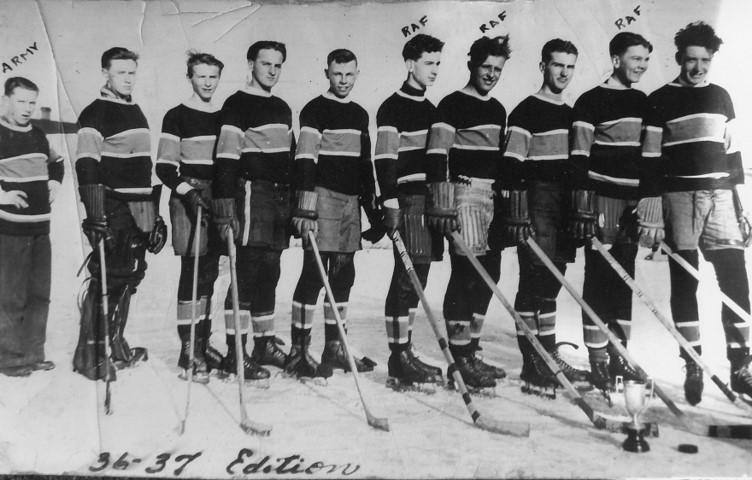 This team played in 1938 Provincial Finals in Edmonton on artificial ice.

Many young players were playing in other towns: Marwayne, Dewberry and St Paul in covered rinks

More discussion of a covered rink was in the air.