Beginning of the Arena

by Ray Hellquist and Marvin Bjornstad

In the late 1960's quite a lot of the Elk Point community got quite interested in discussions about a covered rink. Â—Many young players were playing in other towns: Marwayne, Dewberry and St Paul in covered rinks. Â—Hockey's popularity was growing but the outdoor rink did not meet needs of growing young group. Â—Winter travel was becoming easier and more common. Â—More discussion of a covered rink was in the air. Hockey moms like Marion Tredger and Helen Petrosky were asking questions of town officials. 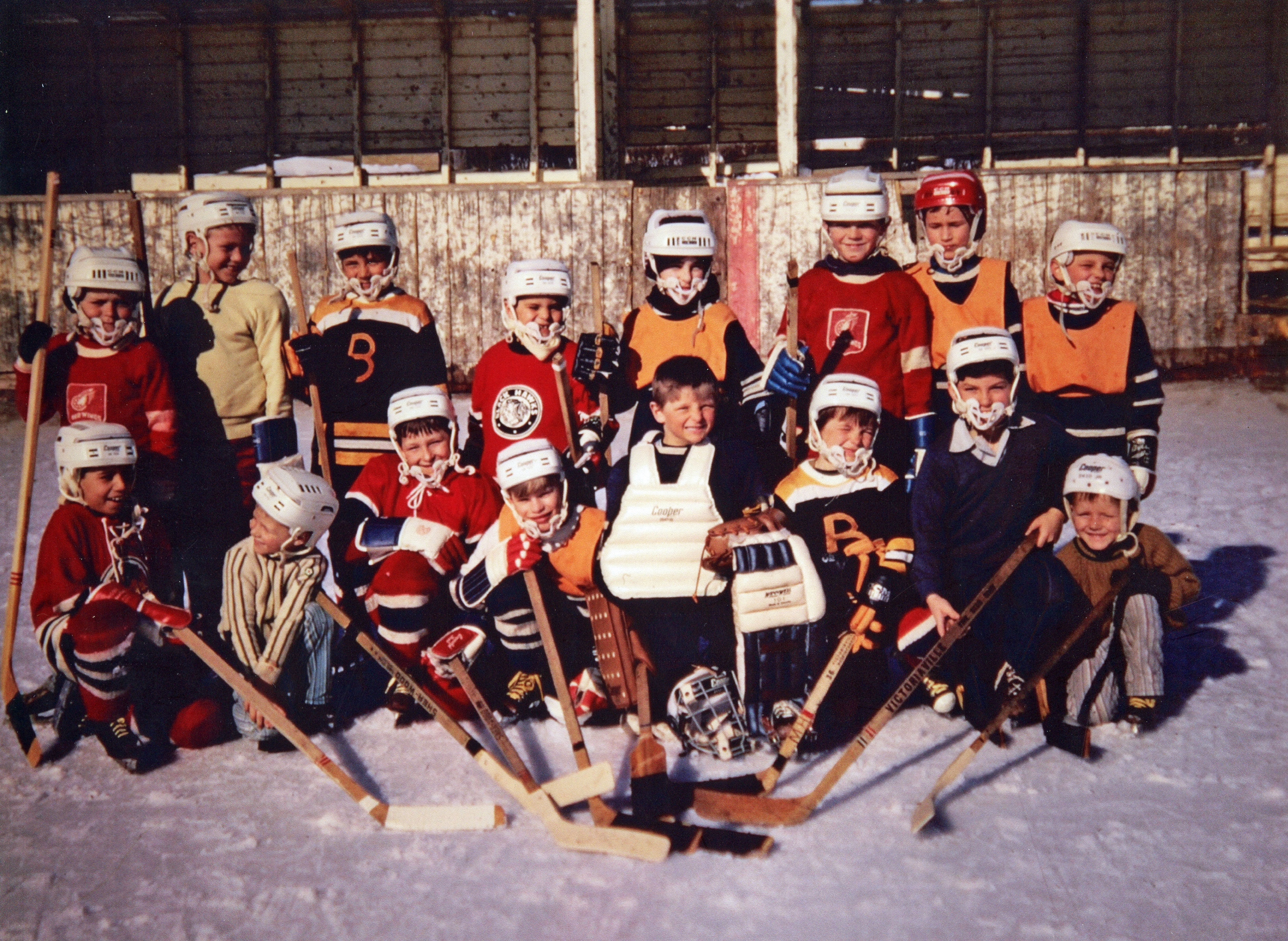