The Elk Point Figure Skating Club started the first year the arena was open for use in 1972-73. Year one was orÂ­ganized by an executive consisting of Ruth Anderson, presÂ­ident; Connie Golberg, vice president; and Doreen Berg, secretary-treasurer. About seventy-five children were put in groups by a very patient and helpful Sheila O'Neal from St. Paul. About six mothers dug out their skates and took different groups. Skating basics were practiced three times a week and fun was had by all. Sleeping Beauty was the theme of the carnival that year and help was obtained from Pat Pynten and Darlene Hamdon of Heinsburg and the mothers began sewing paper costumes together. The Lions Club helped by supplying clowns and having a carnival queen. Margie Fedechko was crowned that year. The skating season ended but ground work went on over the summer months as the club joined the Canadian Figure Skating Association and a professional teacher was found to teach the following winter.

In 1973-74 Debbie Mallett from Lloydminster came to teach the sixty children registered that year. They all earned many national badges over the months. The carnival theme was Cinderella and mothers gathered at homes to sew cosÂ­tumes and make props. Official opening of the arena was performed at this carnival, February 27, 1974, and the arena was named The A.G. Ross Agri-Centre after Dr. A.G. Ross, a once prominent physician in our town. Esther Buksa was named the new carnival queen. The season ended with forty-six people, young and old, participating in a skate-aÂ­thou, earning $2850.00, which the Figure Skating Club turned over to the arena. The oldest participant was Mr. All Fakeley, the youngest Glenna Grykuliak.

Mrs. Mallets returned to teach in 1974-75 with sixty-six children taking lessons. Mother Goose was to be the theme, and mothers once again began sewing and organizing. There was a capacity crowd in attendance and Donna Lesyk was crowned carnival queen. Guest skaters from the Royal Glenora Club were enjoyed by all. It was their second year participating in an Elk Point carnival. At season's end forty- four skaters entered the skate-a-thon, netting the amount of $1500.00.

The 1975-76 season began with forty-four children and Mrs. Mallett again giving lessons. This year private lessons were taught for the first time to a small muncher of girls. They travelled to Two Hills for testing, also attended a Skating School at Easter. A Salute to Elk Point was the carnival theme, Even Bochon earning the queen's crown this year. The year-end skate-a-thou earned $1400.00, with only sixteen participants. 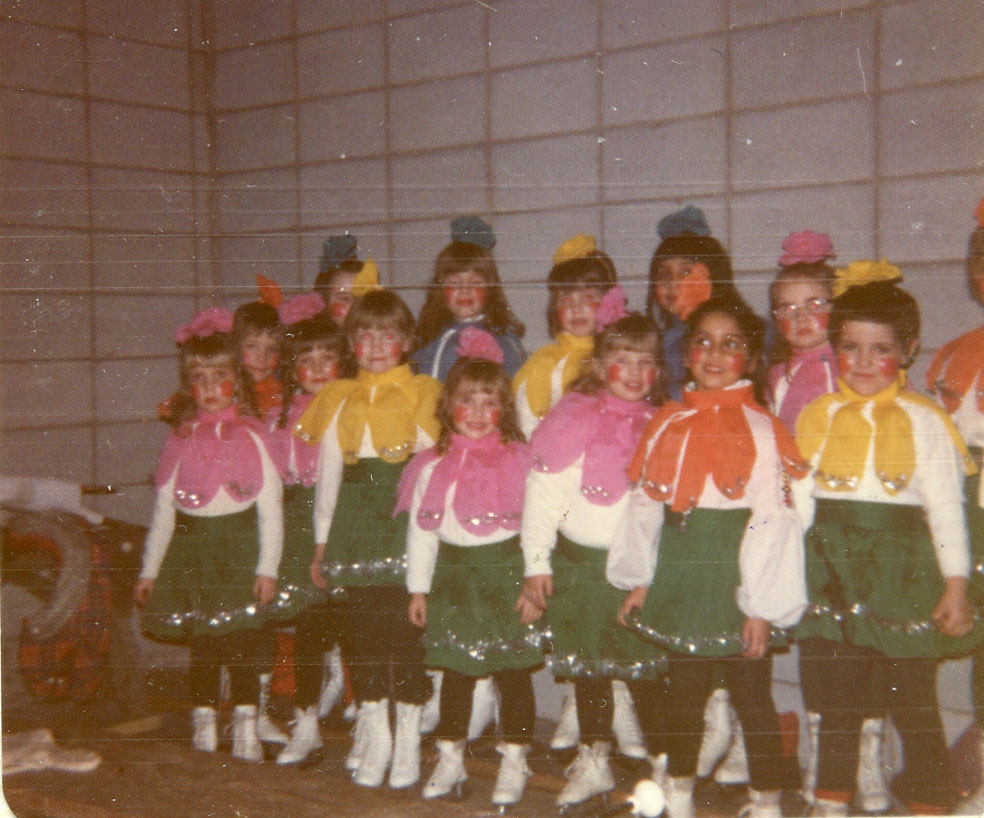 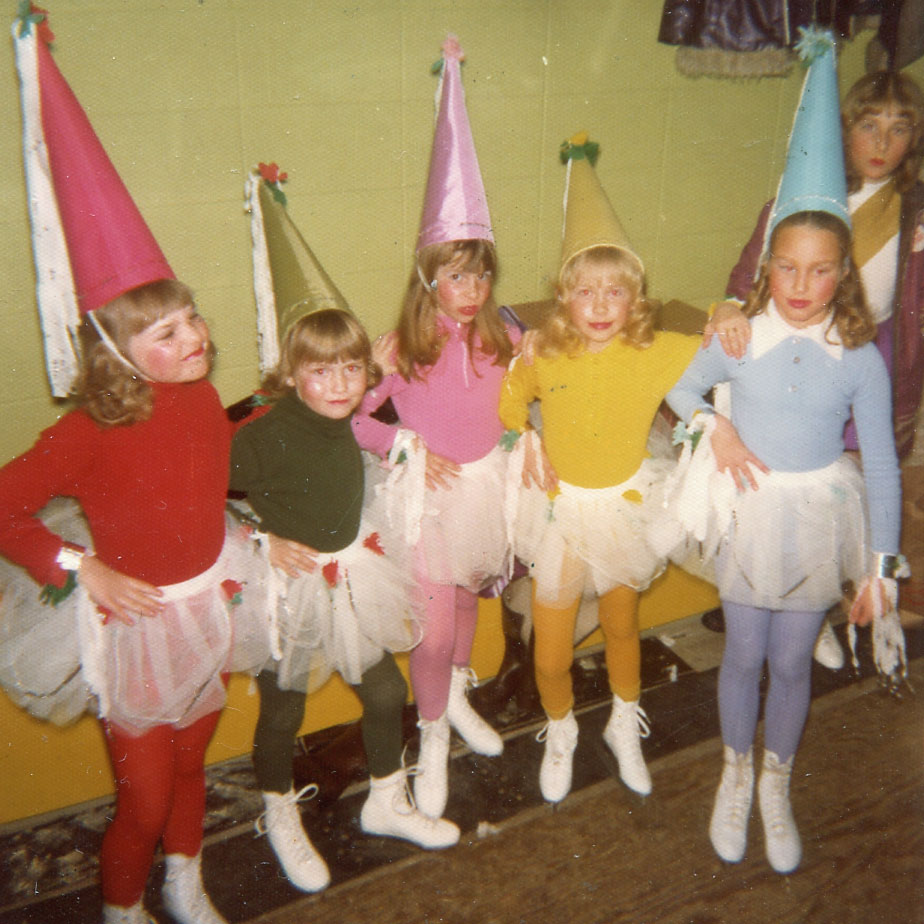 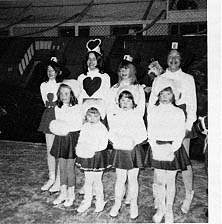 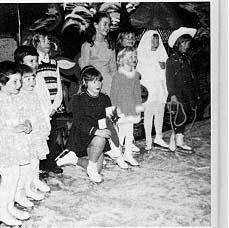